If you missed the magazine, fear not you can download the entire interview here.

Following a referendum that will go down in history, on Friday June 24 it was revealed the UK public had voted an incredibly close 52 percent in favour of leaving the European Union. The impact was rapid, with the value of the pound plummeting to its lowest level since 1985 (with UAE conversion rates hovering around Dhs4.8), three percent wiped off the UK’s FTSE 100 stock index and an announcement from Prime Minister David Cameron that he would step down by October. 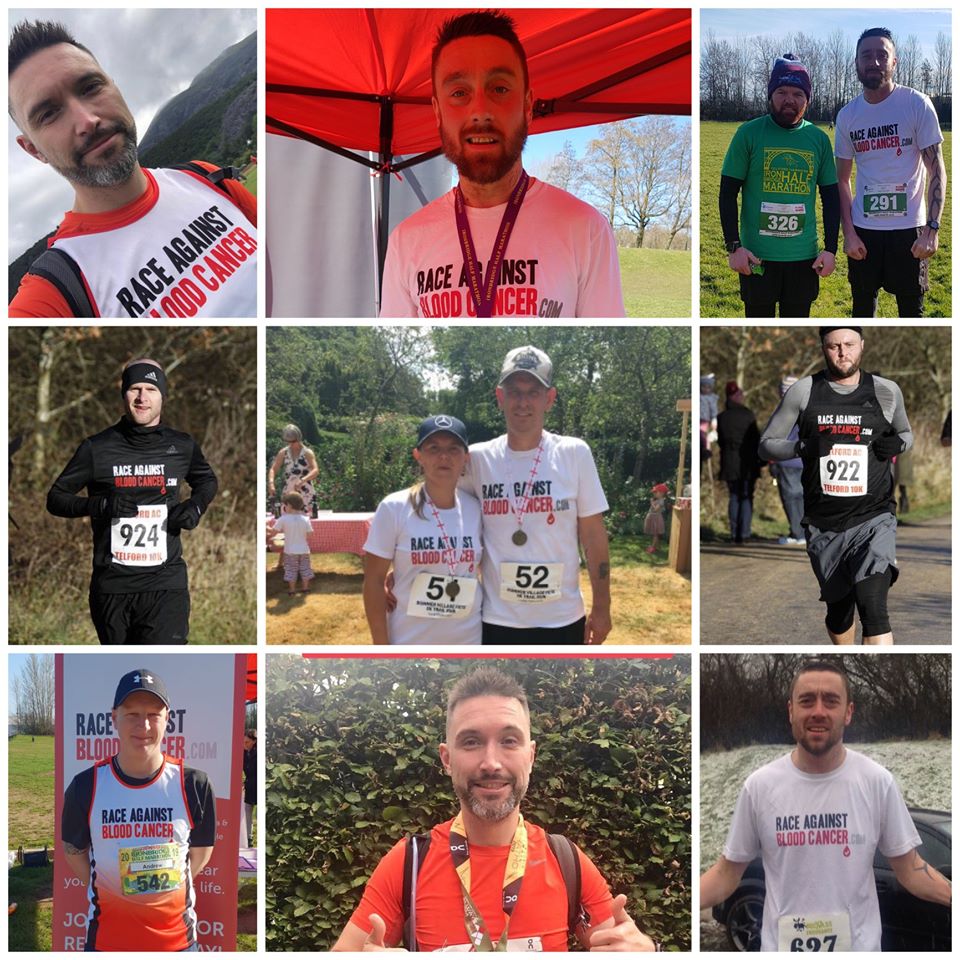 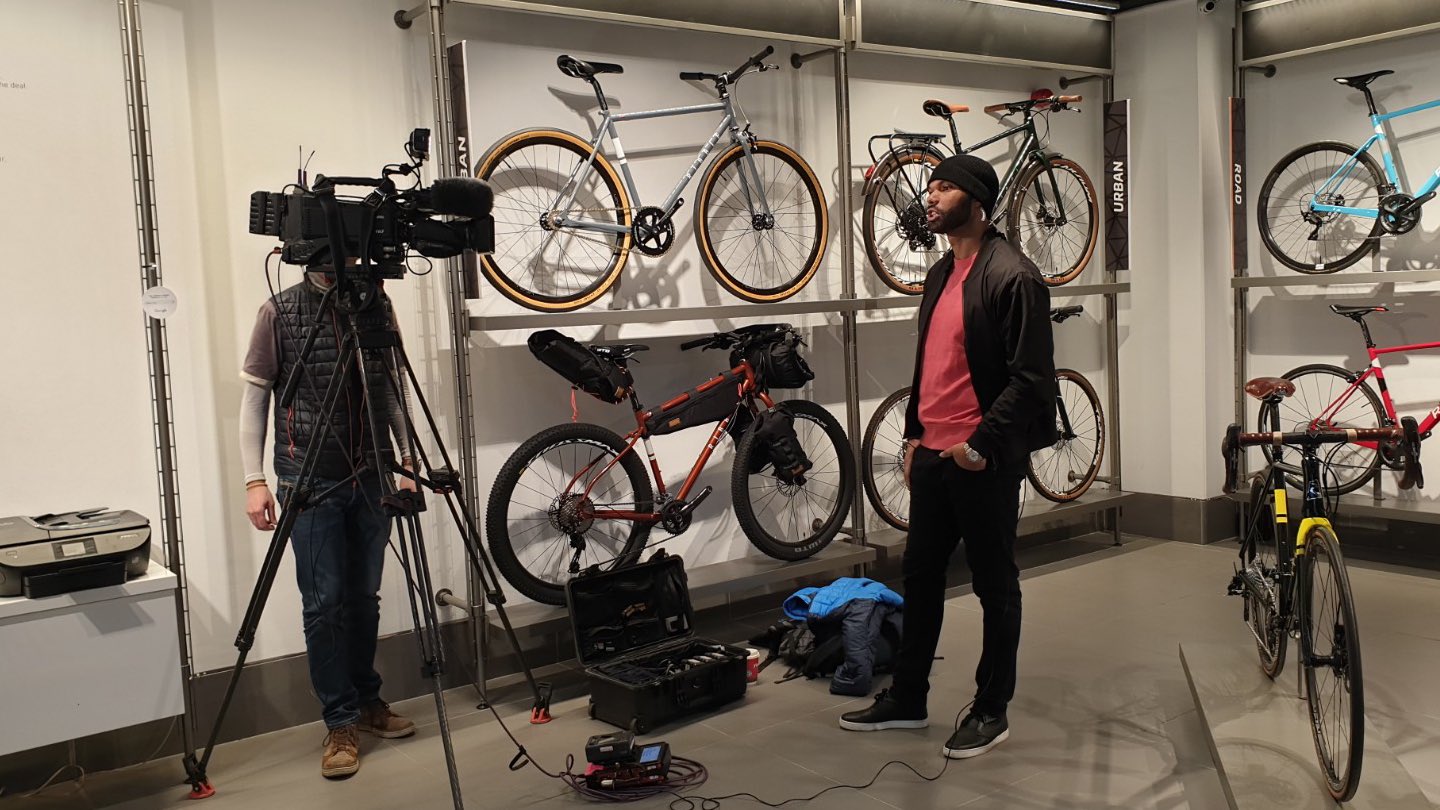